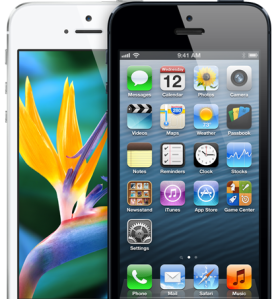 So Apple’s had it’s event, the details have been flushed out (well as much as they will be till it actually is released next Friday). What have we learned? How did I do? What’s in the new phone? What else did Apple announce?

More important… Will you want one?

(Yes for some of you this might be a recap of what you know, but figured be good to get all that information in one nice little package for the rest of us.)

How did I do in my predictions back a month and a half ago? Not too shabby. For the phone itself only things I really missed was my prediction of it just being called the iPhone, and that LTE was going to be carrier specific. Some of my “on more thing” predictions (smart cover & car integration) didn’t come try, but was pretty dead on with the iPod Touch (although didn’t predict the new iPod Nano redesign). Also… no magnets (oh well). There were also a few other minor tweaks to the OS and Hardware.

So enough of my predictions. What actually came out?

People who have previous plans are allowed to keep them (which is good for us Unlimited plan users).

Interesting tidbits of note about the launch: